What Are the Main Classifications of Poker?

by Navab Pax
in Gambling
0

What’s the first thing that comes to mind when it comes to poker? Perhaps the most common and popular would be Texas Hold’em, but just like any other card game worth its salt, there are plenty of different variations that come with each. A surprising amount of depth comes with poker, and anyone interested in the game would do well to learn about the many different kinds.

The idea of most card games being considered games of chance is why so many people tend to give up on trying to get better. Many think there’s not much of a way to get better, and that it’s all about the luck of the draw. However, as proven by various gaming platforms such as NetBet, the reason why card games are fun is that there’s so much more than what’s on the surface. Here are the main classifications of poker.

This particular type of poker is where Texas Hold’em hails and involves the use of shared cards. Players are given cards that they hide from each other, and the dealer exposes shared cards that the players can use to their advantage. One example of community card poker is a variant of Texas Hold’em known as Omaha. It’s also considered one of the more common types of poker and is typically the second type of game people learn how to play after Texas Hold’em.

The difference between draw poker and community card poker is that there are no shared cards. The players are instead given hands that they hide from other players. The game involves trying to replace a certain number of cards in an attempt to gain different combinations. While Texas Hold’em might be the most common due to the strategy involved, the simplicity of draw poker is often why so many people play its variants, such as five-card draw. Another variant — known as Badugi — is less common, where players are given four cards to work with instead of the usual five. 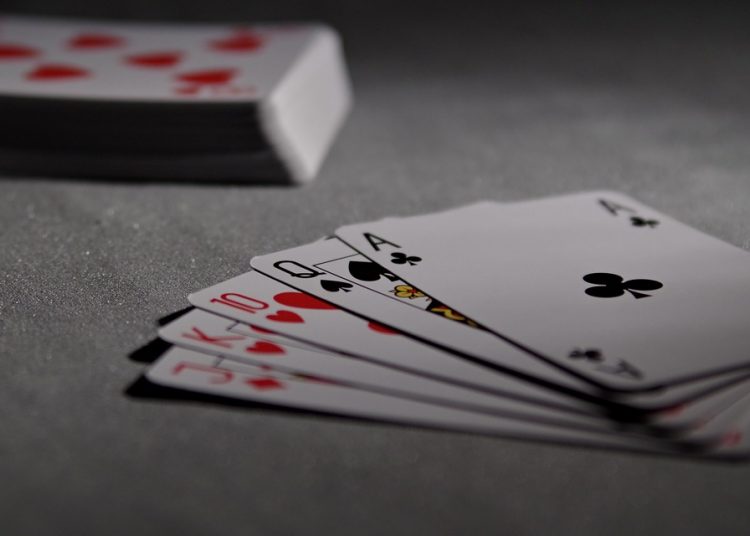 While considered a main classification of poker, stud poker plays more like a variation of the most popular type of poker, except there are no shared cards. There is instead a combination of exposed and hidden cards, which adds to the level of overall strategy. It gives other players information about your hand, and it gives you information about theirs. While it might not necessarily be as popular as community card poker, there are still plenty of fun variations. For example, the seven-card stud used to be the game of choice for many professional players until Texas Hold’em became the preferred game type.

One of the best parts about poker is that players can develop house rules to change the game and breathe new life into the strategies involved. While it might not be a main classification, custom rules poker is a combination of many other rules, and it’s often what people like to play the most in a casual setting. The bottom line is that it’s quite a bit of fun to play poker and its many variants, and most players will find a surprising amount of depth.

What are the benefits of participating in Joker123?

Some of the most exciting variants of online poker!

Some of the most exciting variants of online poker!

Why has online poker become the top preference of the individuals?